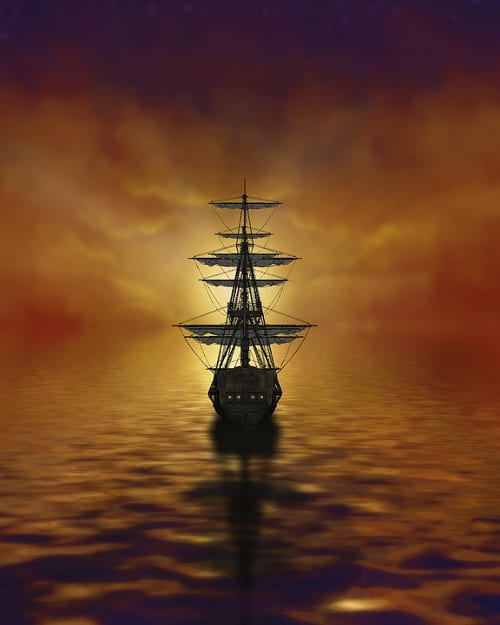 She was playing the guitar in a dark and noisy pub, and singing her favorite ballad, “James Harris (The Daemon Lover),” Child Ballad 243F. Not that she introduced it that way. She was grateful to Francis J. Child for collecting these stories of marriage and mayhem and devilish men, but Jane preferred just to sing her songs. Better that the audience thought the ballads sprang from nowhere or from far across the sea, in the mists of the Scottish Highlands, than that she had learned them from a book.

O where have you been, my long, long, love,
This long seven years and more?
O I’m come to seek my former vows
You granted me before.

Tossing her long blonde hair behind a shoulder, she suddenly saw him sitting at a corner table drinking a pint. He smiled at her. He seemed somehow familiar, someone she had seen on a train or outside a bookshop, or maybe at a party in the sorority house.

She looked around, singing to the crowd, trying to make eye contact with someone else, but no one was looking, no one else. She caught his eye again. He wore odd-looking boots, and his hair was very dark. Did she know him from somewhere? She forgot the third verse and started singing the fourth.

The man seemed familiar. His strange smile never left his face. Then he turned his head and looked out the window at the traffic. Jane wanted him to turn back, to look at her, to listen to her, to admire her.

It was time for Jane to take a break. She put down her guitar and headed for the bar. She needed a drink and ordered a lager and lime. She felt someone sit down next to her. She could see who it was in the mirror. “Hi,” he said, “Remember me? The name’s Jim.” He put out his hand. Jane took it; the coldness in his fingers shocked her.

“We were in college together. Remember that party at the Appleton place? You were pretty drunk. Remember waking up in one of the bedrooms? You said you would marry me.”

If I was to leave my husband dear,
And my two babes also,
O what have you to take me to,
If with you I should go?

“Ah, but you did. In the biblical sense, as they say.”

“I know you are.” He laughed. “You’re marrying a guy whose wife died in a boating accident. He has two kids, right?”

He laughed again. “I’m a sailor. I’ve been everywhere.”

I have seven ships upon the sea
The eighth brought me to land.
With four-and-twenty bold mariners,
And music on every hand.

“I like your singing. I felt you were singing just to me, Jane.”

“I wasn’t. I mean, I sing to everyone.” But no one else had been looking at her. Even now as she looked at the mirror that covered the wall behind the bar, Jane could see no other faces. She heard voices, yet she saw only one face, the leering face of the stranger.

She has taken up her two little babes,
Kissed them both on cheek and chin:
O fair ye well, my own two babes,
For I’ll never see you again.

She set her foot upon the ship,
No mariners could she behold;
But the sails were of the taffeta
And the masts of the beaten gold.

“No, the song was just for me. For James Harris. That’s my name. You’ll have to come with me.”

She laughed a nervous little laugh. “I have to sing again. The intermission’s over.” She slid down from the stool, trying not to be scared, wondering what would happen when the night was over. She walked slowly to her guitar and took it out of its case, checking the tuning as she adjusted the strap.

She had not sailed a league, a league,
A league but barely three,
When dismal grew his countenance,
And gloomy grew his eye.

They had not sailed a league, a league,
A league but barely three,
Until she espied his cloven foot,
And she wept right bitterly.

Jane began to sing, searching for happy songs to cheer her audience. They were there, but still not watching her. If she called out for their help, would they turn their heads, would they rush to keep her safe? She searched for happy songs, but all she could think of were other songs about James Harris, other Child Ballads, including “The House Carpenter.” And then she was back to the first song, drawn to it, powerless to prevent those words from being sung.

O hold your tongue of your weeping, says he,
Of your weeping now let me be;
I will show you how the lilies grow
On the banks of Italy.

Maybe it would be all right. This James was handsome; he was strong and manly. He was wearing expensive clothes; he had a ring on his finger. Maybe she would finally find out what life was like beyond her town, beyond her state, beyond the ocean.

O what hills are yon, yon pleasant hills,
That the sun shines sweetly on?’
O yon are the hills of heaven, he said,
Where you will never win.

Her act was over. She put the guitar back in its case, carefully laying the strap on top so the cover would close. Her cell phone rang. It was David.

“Hello, David? I’m so glad you called. How are the kids?”

“Jane, are you there? I can’t hear you. The kids want to say goodnight to you.”

“Children, are you there? Goodnight, Jill; goodnight, Jeff.”

David sounded worried. “Jane? Something’s wrong with the connection.” He did not say goodbye as the phone went dead.

Jane put her phone in her purse. She looked at James.

“Where are we going?”

“To the ocean. To my ship. To faraway lands. To your destiny.”

“Don’t be. Everything will be good, just the way we want it to be.” He reached out his large hand. She took it and shivered at its damp coldness. He increased the pressure on her hand. She winced.

“I want to go home. I want to see the children.” Jane looked into his eyes.

O what a mountain is yon, she said,
All so dreary with frost and snow?
O yon is the mountain of hell, he cried,
Where you and I will go.

He struck the tap-mast with his hand,
The fore-mast with his knee,
And he break that gallant ship in twain
And sank her in the sea. 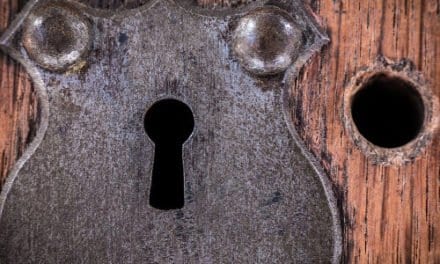 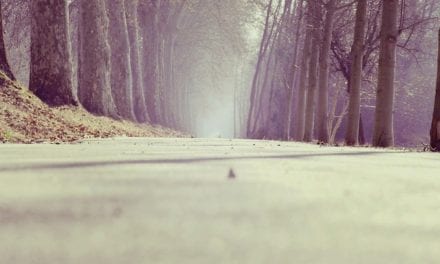 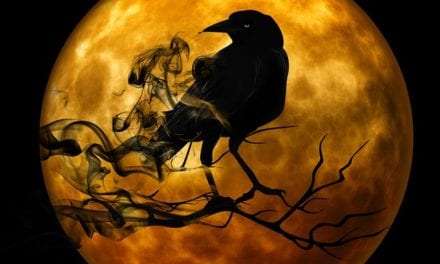 The Mansion, the Chandelier, and the Belle by Joe Taylor 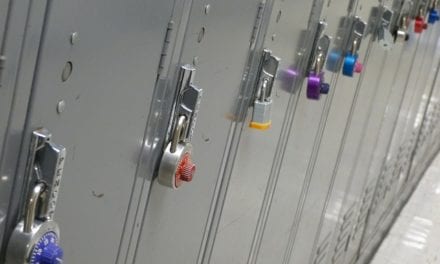