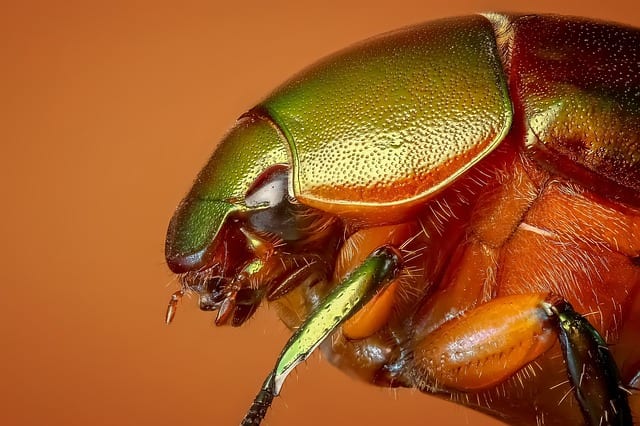 With great effort, Chad heaved the corpse up onto the bumper and into the trunk, wincing at the heavy thud it made when it landed on the floor.

He wiped his brow with the back of his hand and took several deep breaths. He needed to calm down and reassess his plan. He still had to drive to the secluded location he’d selected (about fifty yards behind Melvindale Cemetery – a perfect spot because who in their right mind would trudge through such dense and mosquito-infested brush?), dig the grave, douse the body with acid, bury it, and then cover his tracks—and all the while being sure that nothing escaped.

The thought sent a chill down his spine.

Chad looked at the still form wrapped in a blanket in his trunk. He felt a pang of guilt for having stolen the body, but what could he do? He was sure if he hadn’t spirited it from the morgue, something very bad would have happened. Something that would have expanded to engulf the town, and possibly, given enough time, the world.

He remembered the name on the toe tag: Joseph Delong; just an average guy who couldn’t have been more than twenty-years-old at the time of his death. How he wound up on a slab in the morgue didn’t matter—what happened to his body after he died did matter.

Chad closed the trunk and climbed into his car.

Dragging the body through the brush was not easy. Occasionally the blanket snagged a twig or stone and he would be forced to stop and dislodge it, all the while trying to keep the mosquitoes at bay. Fortunately, it hadn’t rained lately or he really would have been in trouble.

At last he reached the spot he’d selected: a small clearing covered with desiccated leaves and sporting a natural depression that gave him a good head start with the digging. He gratefully dropped his burden and felt the burn in his muscles subside.

Chad doubted what he was doing. Was it really the right thing to do? Could he stop what would happen with some acid and a shovel? He couldn’t answer those questions with any certainty, but knew he had to try. The consequences if he didn’t could be dire. Nobody believed him. Nobody cared. Not the authorities, or anyone at the University, or even his friends. Everyone said he was crazy. But he knew better. He had seen things, things that shouldn’t be possible, but were.

After he caught his breath, Chad raced back to his car to fetch the shovel and acid. Time wasn’t on his side, and not because of the approaching dawn. He still had hours before morning broke. If he didn’t hurry and dispose of the body, it might…

Pushing aside the thought, Chad grabbed his shovel from the trunk and the bottle of acid from the back-seat floor. He held the acid up, studying the corrosive liquid in the moonlight. “I hope you do the trick,” he said to himself, before following the path back to the clearing.

Wasting no time, he carefully set the acid down next to a large stone and began digging the grave. The blade slid into the soil easily, and within a short time, he had a four-foot-deep hole.

Movement caught his eye, and Chad spun around and stared at the lump beneath the blanket. He watched it for a moment, its uneven contours creating shadows in the moonlight, but saw nothing.

“Chad, you need to get acid on that thing and bury it,” he muttered. Heeding his own words, he continued digging.

When he was satisfied with the hole, Chad tossed the shovel to the ground and turned to face the corpse. It lay there, right where he had put it, unmoving, inanimate.

He turned toward the sound of a noise in the distance, half expecting to see something charging at him, but there were only the tombstones jutting out of the cemetery grounds. He stared at the markers, the way they reflected the moonlight seemed eerie. “Maybe I shouldn’t have picked a spot so close to a cemetery.”

A rustling noise behind him arrested Chad’s thoughts and he turned to see the body edging away from the grave. The blanket it was wrapped in still covered it, but had become snagged on a rock and was slowly revealing its grisly contents. Chad was horrified by the sight, but not surprised. Although dreading it, he expected the body to become animated. It was only a matter of time before the things inside wanted out.

He only wished he could have used the acid and buried it first.

Mr. Joseph DeLong glared at the despoiler of his corpse with unseeing eyes. He sat up and the remainder of the blanket fell to the side, exposing his zombielike form to the night. His skin gave off a ghostly pallor and his arms twitched at his sides.

Chad recoiled from the sight. He could see the things squirming just below the flesh. They were innumerable, hundreds, perhaps thousands of the creatures using the corpse, somehow manipulating it like a marionette.

DeLong’s mouth opened. Instantly dozens of writhing little beasts, multi-legged things with gnashing pincers where heads should have been, dribbled out of the grisly orifice and rolled down the chin, the neck, the chest, each and every one coated in putrefied fluids.

Then the torso split open. A veritable wave of movement spilled forth onto the ground. It gushed forward like an army of blind, leaderless predators, somehow working together to achieve a single goal, securing prey.

Chad backed away from the horde, and reaching behind, managed to grab the bottle of acid. He then unscrewed the lid and flung the contents at the advancing mass. The caustic liquid splashed across the monsters, vaporizing hundreds in an instant.

But more poured out of the body. They spread far too rapidly to become contained, quickly oozing over the ground in an expanding perimeter that doubled in size every few seconds.

DeLong sagged more and more as the things emptied out of him. He became limp before finally collapsing to the ground, an empty husk, discarded after serving as a sanctuary for the creatures.

And under the cold glare of the moon, the things engulfed the sole living person nearby, flooding into his body in a nauseous wave of unrelenting suffocation. They preferred dead tissue to incubate in, somehow reveling in the cold environment, but sensed many lifeless bodies close by, so instead, they focused on a means to reach those vessels.

Chad’s body stood, and after grabbing the shovel, stumbled in the direction of Melvindale Cemetery. 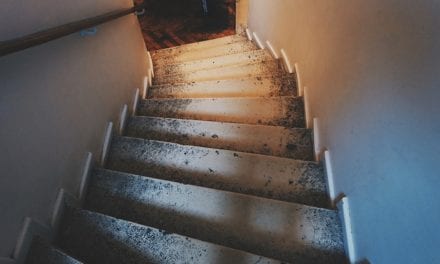 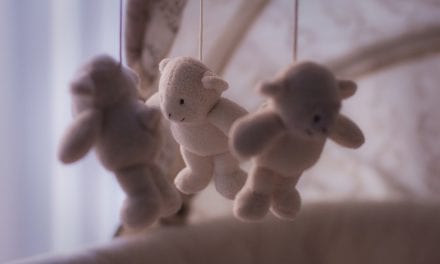 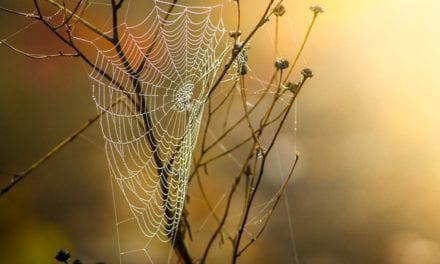 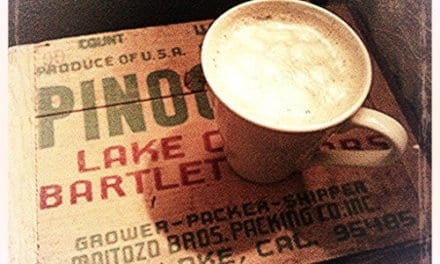